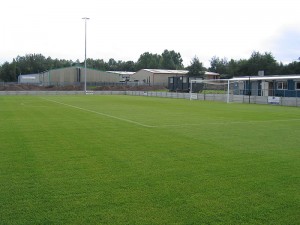 The programme to leave their existing location and develop a new pitch at a different site was bound to end in failure. There was no proper assessment of the new site and the developers proceeded to import soil from the old site without seeking professional advice.  The main contractor commenced with the new development without the knowledge needed and the sub-contractor was bound to follow a limited programme of works without detailed specifications. There was no professional consultant appointed to over-see the works and with a strict budged essential provisions were not considered.

Appointed to prepare an expert witness statement, it was readily evident that all parties in the new development had failed to a lessor or greater degree.  The remedial measures were undertaken at considerable cost and there was inevitable dispute amongst the parties.  A mediation followed and I gave evidence after having submitted my report.  The matter was eventually settled but it became clear that the project had become a comedy of errors that would have been avoided if professional advice had been appointed from the start. 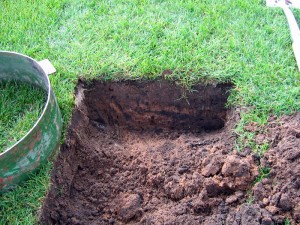 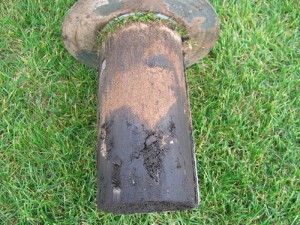