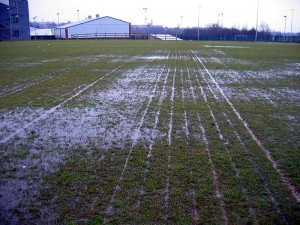 Two new pitches were constructed at the school – however on completion the pitches became un-playable on account of the persistent water-logging.  A detailed investigation was carried out. 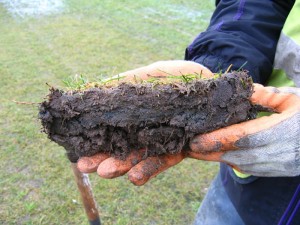 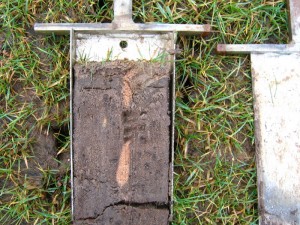