You are here: Home › Other Areas › Steep Slopes

Over a period of 20 years extensive contracts were undertaken to stabilise and establish vegetation on steep slopes and control erosion.

The installation of re-enforced crib structures on steep slopes in Tunbridge Wells in Kent. 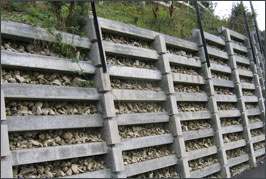 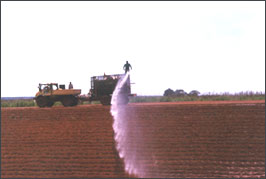 The project incorporated the design of repair work to major earth subsidence on the golf course. The responsibility included the preparation of documents and monitoring.

Gordon Jaaback is a leading international turfgrass agronomist, based in the UK